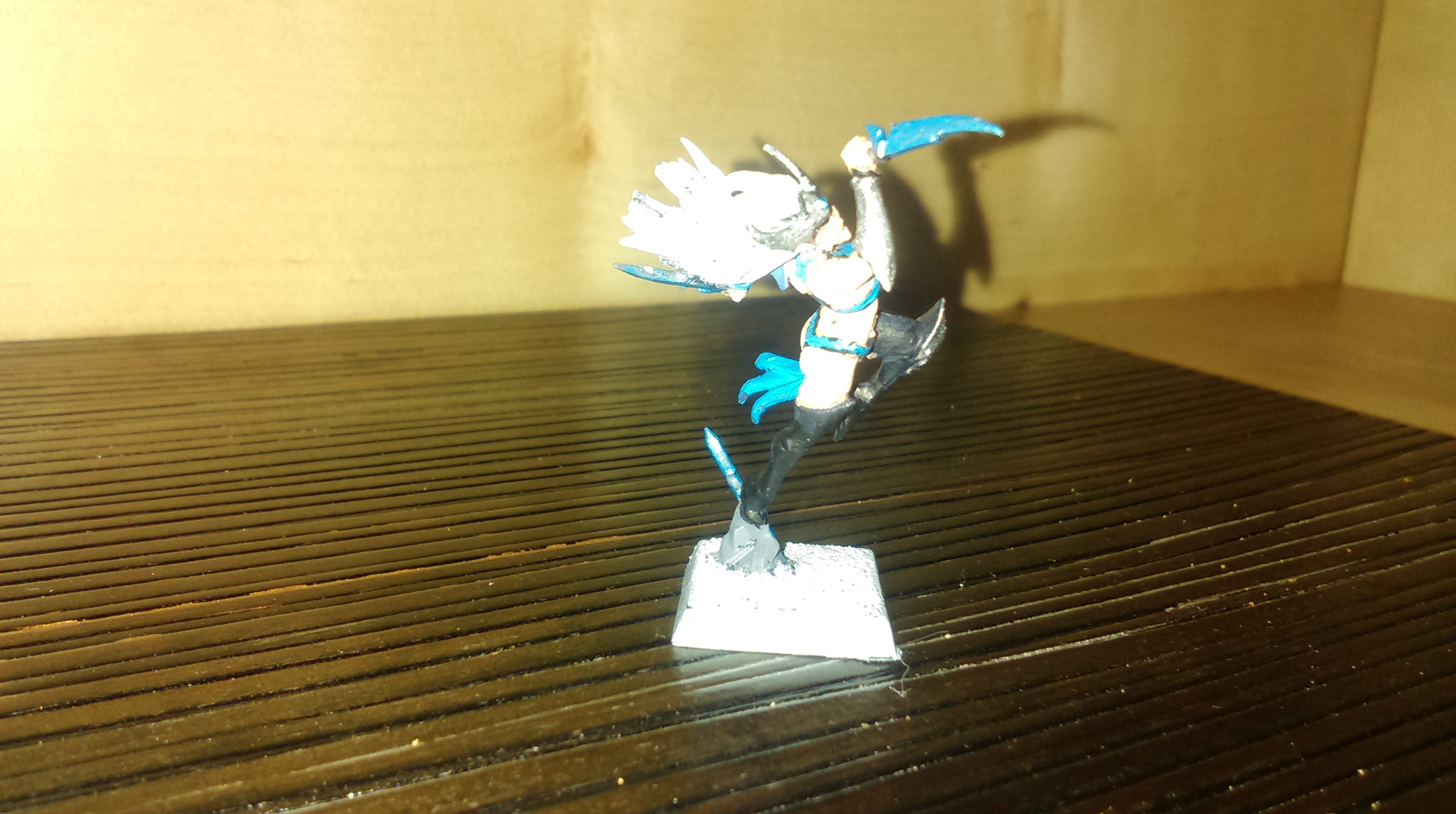 This post will only interest the severely geeky – you have been warned!

OK, since I’m still waiting for a response from agencies (curse their 6-10 week average wait – we’re on week 5 now dammit!) I’ve begun a new painting project, entirely the fault of Jim Butcher I might add.

The other day I got out a bunch of my old Cadian figures for a bit of a gloat (took pictures on my phone but these are the only ones that have survived my techno-ineptitude). 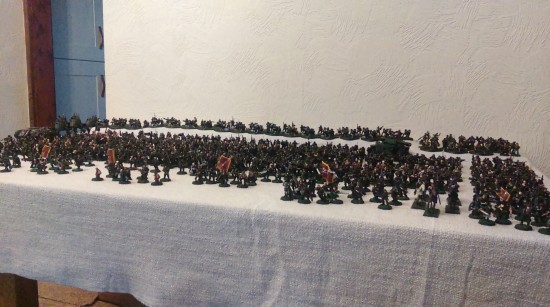 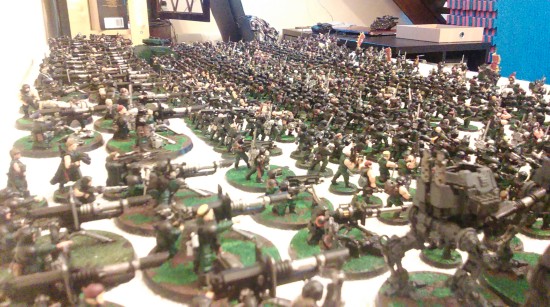 After twenty years as a GW geek and twelve of those collecting Cadian Guardsmen, I’m beginning to think I may have enough now…

There are a couple of little projects to work on but overall it may be time to take a break from defending the Imperium.

The good news is it opens up the way for something new to waste my time/money on and since I’ve been reading the Dresden book; Cold Days, I took some inspiration from that (I read it first when it first came out and I’ve actually already written a review for it, but I’ve been re-reading them out of sequence so I’ll probably start again with Storm Front at some point and then post them all here in order).

Anyway, the point is I read about the Outer Gates and was inspired by the imagery of the Winter Fae at war – I already had some spearmen from another project and my very patient fiancée bought me some Witch Elves for my birthday.  I know Dark Elves tend to have a lot of black and bronze in their colour scheme but I think the wintery feel of these works quite nicely. 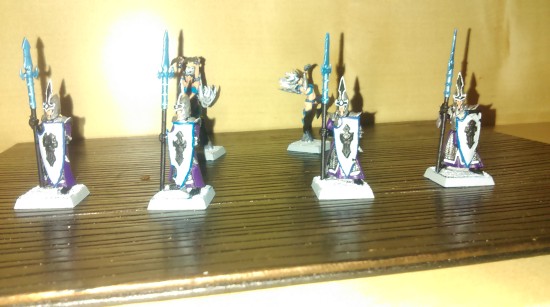 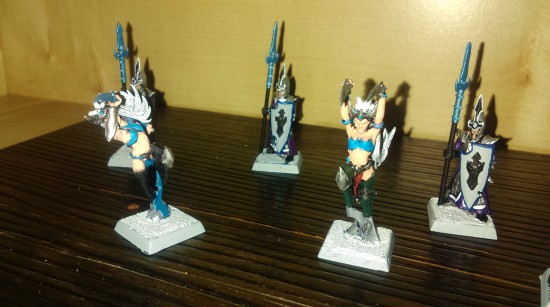 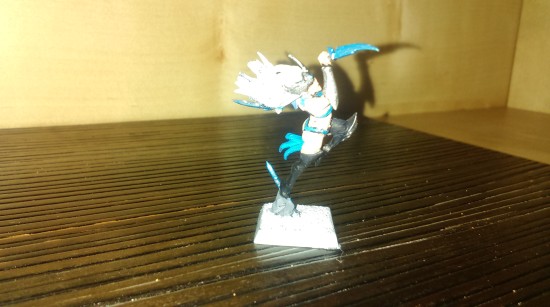 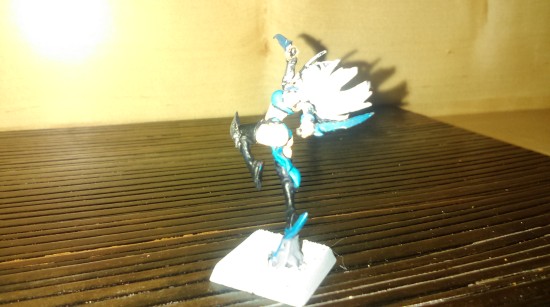 There’s been no converting for this but I like to think they still look pretty unique.

Still looking for a suitable figure to be Queen Mab but the ones available all seem to be a bit over-the-top in the spikes and hair department (even with Mab’s fondness for flashy entrances, the one thing she radiates is class).  I’ll be honest I’ve never felt that confident painting female figures – they’re sculpted to look alluring which I’ve always found tricky to put across in paint!

Anyway, hope you like these pics, up next will be some Cold One Knights I think.  Until I get some agency feedback and get back to spending every free minute writing, I may well be doing some more of this.  The quest for Mab continues… 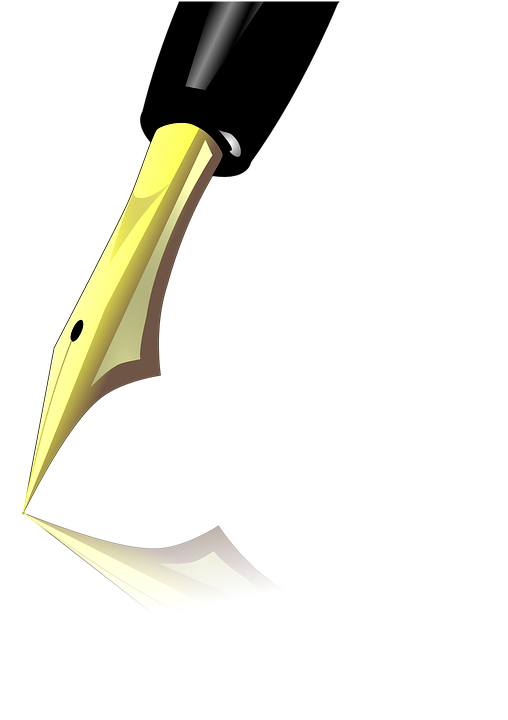 A Rare Bit of Urban Fantasy

A Rare Bit of Urban Fantasy