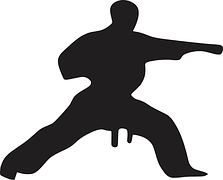 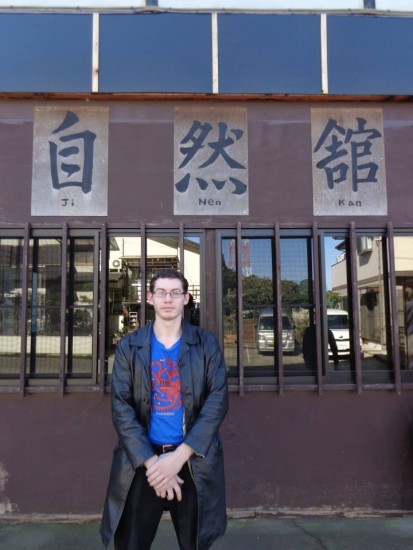 OK – I should probably clarify that I wrote this article ages ago but saved it as a draft rather than putting on the site properly so apologies for any confusion there – Enjoy!

I recently had the opportunity to go to the Jinenkan Honbu Dojo in Japan to train for a week with the Headmaster of the Jinenkan. Most martial artists like the idea of such a trip and students in the Takamatsuden organisations (a very traditional jujutsu style) are pretty much expected to make the effort at least once so I went and I very much enjoyed the experience; the dojo was very nice, the people were friendly and the training was of a very high standard. However, after reading articles that others have written, seen posts on forums (and having been chatting with fellow students for over a decade), I can’t help but wonder if the importance of Japan Training is over-hyped.

I’ve heard it said in both the Bujinkan and Jinenkan that their link to Japan is vitally important and I agree with that, but more than once I’ve heard it said that if you’re a student of the Takamatsuden and you’re not training in Japan regularly, you’re not practicing the art properly, and I’ve even heard the opinion expressed that only those actually living in Japan are being taught ‘the real thing’ (shockingly, this comment was by a Bujinkan student who had moved to Japan!) Even ignoring this rather extreme viewpoint, in many groups there is a subtle segregation between the ‘Japan Vets’ and the ‘Not-been-yets’, with the implication that the Japan Vets are somehow more knowledgeable or more skilled.

It’s got to be said, I find this strange. I loved going there and I’d like to go back again but the vast majority of my training time is spent in this country; does that mean all I’m doing here is marking time until the next time I can go to Japan and see ‘the real thing’? Do we in the west just not know how to do martial arts then?

Jujutsu (in all its many forms) originated in Japan, this is true, and there are a lot of incredible instructors over there. This said, I once trained for some years with an instructor who had never visited Japan in his life and yet he had developed a very high level of knowledge and skill in martial arts as well as applying what he’d learned as an MP (as in Military Police, not Member of Parliament!) in real-life situations. He held high grades in both Karate and Jujutsu and taught his systems in incredible detail – all without setting foot in the Land of the Rising Sun.

Every year I go to a big seminar in Norfolk which always has guys who’ve done all of their training in the UK and yet are somehow among the best martial artists I’ve trained with. Equally I’ve trained with people who’ve been to Japan and trained there and show nowhere near the same level of focus or ability (it kills me a little to praise Englishmen, but credit where it’s due!)

So we can state with certainty that:

Is more myth than reality.

And yet…my own trip was not only a good time but I think it was a very valuable experience. The obvious, oft-repeated, and slightly sycophantic reason one hears a lot of people give for the value of training there is the old; ‘it must be because the sensei in Japan are without peer!’ argument (yes, check out the forums and you’ll see; people do say stuff like that!). Now I agree that the top Japanese sensei are the top for a reason and are well worth training with, and I found Manaka Sensei to be an excellent instructor, but that alone is not what made the trip so worthwhile from my perspective. What I think was most important about it was the other students there.

Now, travelling to Japan may be easier than it once was, but there’s no question it’s a pretty committed thing to do for the sake of your training. You may get people out there of varying levels and motivations, but if they’ve made the effort to go, they do at least take their art seriously. I was fortunate that when I went out there were several senior students from Europe and the US there. Just to put things into perspective; I’m not exactly a wizened veteran but I’ve been at this for a while. I started my training at 18 and I’m now at the dreaded 30, so not a lifelong student, but respectable enough that in your average dojo, I’m in the more experienced 50%.

In this group of visiting students I was the most junior grade (Nidan) and the least experienced by a good decade and in some cases longer. It meant that the quality of my training partner was consistently very high no matter who I paired with.   In your average class you’ll have some students who are more experienced than you and others who are less experienced, so you’ll spend some time being pushed by your seniors and some time helping more junior students – that’s how it tends to work most places. Not so here!

Training at the Honbu I was being pushed to do my best by everyone, all the time, just to justify (to myself!) my being there. On the one hand that can be highly unpleasant as it does very much put you in your place, but on the other it is exactly what we need if we are to improve. Unfortunately you don’t learn anything by doing stuff that you find easy!

It is this, I think, more than anything else that made my trip to Japan worthwhile and had an effect on my long-term training. I can consult my notes and practice the techniques and try to remember the teachings of the instructor (all important things, of course), but the main thing I took from it was the reminder of how far I have to go to in my own learning – and it was both great and strange to hear the senior guys there talking about things they still had to work on! It was a reminder that martial art should be a lifelong pursuit; one of constant self-improvement.

The fact is that there is no magic to training in Japan, no subtle vibe or ninjery secret that you’re given when you land at Tokyo Narita. You won’t suddenly become good because you’ve been to some classes over there, taken some selfies eating the local cuisine and learned when to say ‘domo’ and when to say ‘arigato’. You can however improve your outlook and attitude by training with great instructors and with great students and trying to apply what you learn there to your everyday training back home.

I would recommend Japan Training to anyone who gets the chance, but always keep in mind that it’s still you that goes out there and you that comes back and the geography is pretty much irrelevant. What matters is who you train with and how hard you try to keep up with them, and how much you try to maintain that work ethic once you’re home –it’s as true in Cardiff as it is in Noda.

So if you skim-read the above here’s the gist of the article in short; ‘Japan Training – It’s A Placebo That Works!’ 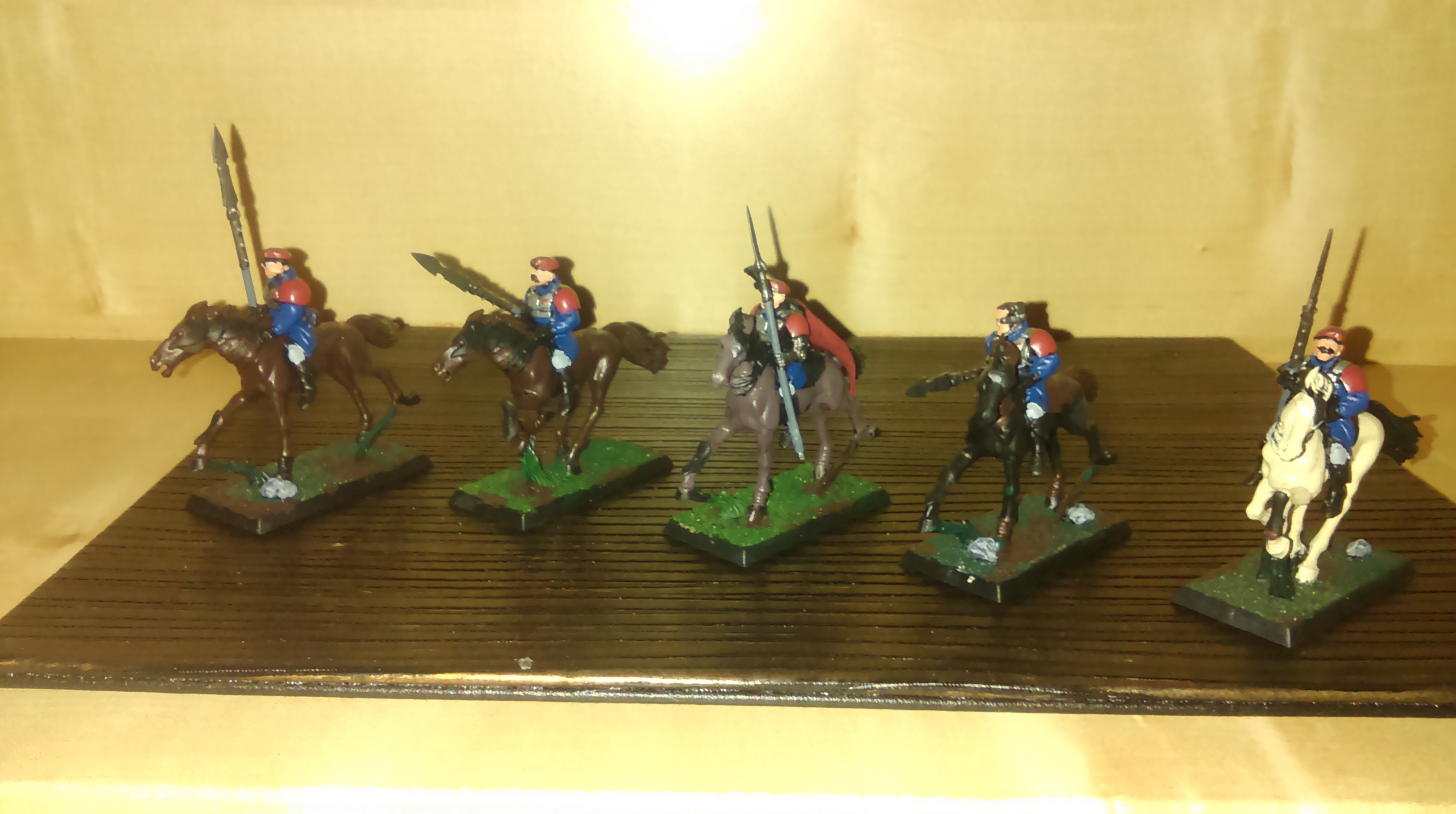