Well, here we are again with some more of Jim Butcher’s wizard/detective series, and we have now reached Book Four, with our hero looking a little the worse for wear…

Harry’s obsessive research into a cure for vampirism has led to him ignoring his office, his friends, and his personal hygiene to the extent that Billy (as in Billy and the Werewolves) is getting worried for him.  With the war with the Red Court (that was only sort of his fault!) now imminent he’s in some pretty hot water with the White Council, who would understandably like some answers regarding why exactly he started all of this and what he’s going to do about it.  Given Harry’s limited grasp of Latin and general distain for council politics his chances of his sailing through it are not exactly high.  And just in case that wasn’t enough to keep him on his toes, there’s been a murder on Faerie turf and some serious power gone missing, and our boy has literally no choice but to get involved.

Right then; this book sees our first real look into the world of the Summer and Winter Courts of the Faerie, both previously mentioned but never spoken of in any great detail.  In keeping with Dresden tradition we’re initially led to think that this book will be all about the Red Vamps but it’s really more about introducing the Faerie Queens, with the Reds providing more of a background threat throughout.  We meet some great characters like Mab and Maeve, and get a bit more of an idea about Lea’s background and motives.

On top of this, Summer Knight includes the clearest picture of the White Council that we’ve had so far, featuring a full meeting containing Ebenezer, the Senior Council, the Merlin, and the Gatekeeper.  We’ve previously had a little more information about them than we have about the faerie courts but the council has still been quite a vague concept up until now, and finally seeing both it and Harry’s role within it was very interesting.

Alright, cons first.  I found Morgan to be a bit frustrating here in that he allows himself to be used as a political tool of the council.  Bitter or not we know that he is no fool and that he has a high sense of justice and personal honour.  I suppose JB is hammering home the point that he is so zealous in his pursuit of what he perceives to be dangerous/traitorous wizards that he can become quite irrational in his actions, but all the same I wasn’t keen on how he acted and felt that he was better than that (I rather like Morgan).

Maeve, while fun, is unfortunately a bit stereotypical as a sexy faerie threat and I could almost hear the Playboy Channel-style music (not that I know what that sounds like!) when she and Jenny Greenteeth were on.  Once again this was likely deliberate as Maeve’s ‘evil kinkstress’ bit is not only (partially) put on but it also acts as a contrast to the real deal Femme Fatale that is Queen Mab.  Maeve is a sexually attractive girl who actively tries to project it, while Mab has an effortless presence about her that radiates sensuality.  But for all the justification I felt it could have been handled better, even if Harry’s countermeasure was entertaining!

As usual, and you can hate me all you like, I didn’t like the addition of Toot-Toot.  Admittedly if he belongs in any story he belongs in this one, but all the same I’ve never really thought much of the character and these days tend to skim through anything that has him in it.  I know some people love him but he’s just never appealed to me.

Now on to pros, which is predictably fuller as this is another very good book (I rarely bother reviewing ones that are terrible as it’s just too depressing).  Our first sight of the White Council was very illuminating and I liked very much how this magical league of dangerous superbeings is mainly a ponderous and conservative governing body that would much rather everything just quietened down and ran smoothly.  Harry’s attempts at Latin are both sympathy-winning and entertaining, and the characters of Ebenezer and the Gatekeeper especially get a very good introduction in this book.

I also enjoyed how we’re getting to know Billy a bit better as he becomes more involved, expanding the group of characters that Harry habitually works with (I’ve always liked that Harry doesn’t have just a regular Watson to his Holmes but rather a cast of different people, all individual and all developing).  The fact that he and his wolfy pals are suddenly all buff is perhaps a little cheap since it’s yet another excuse to describe rippling muscles on men and toned legs on women, but it fits in with what they’re doing I suppose and it’s a forgivable sin at worst.  It also leads to one of my favourite lines; ‘I don’t have abs of steel, I don’t even have abs of bronze.  Maybe abs of plastic.’  For all his fondness of talking about how ripped people are, JB never actually describes his protagonist like that, and makes it that much more believable by having him do what most of us would do, ie; grumble that other people are in better shape than he is (like when Michael outruns him despite having a decade on him and a bunch of broken ribs – Harry’s lack of indestructibility always makes him more endearing).

The view of the Faerie Courts was very good as well.  In this book JB dips his toe into the world of good old-fashioned High Fantasy (as opposed to Urban Fantasy) but does it skilfully enough that it doesn’t jar with the general feel of the series.  Even without the Ronald Reuel reference (which I didn’t get for ages), you can tell he’s a big fan of the genre, and the amount that he puts in without losing that ‘urban’ feel is quite impressive.

Plot-wise I found it just twisty enough to be engaging without becoming overly convoluted, with some genuine surprises along the way.  The finale is brilliantly exciting and nicely unique among Dresden’s showdowns, and the fact that we end on a Shakespearian note is just the icing on the cliché.

As usual with the Dresden Files, this is overall a very good read.  It started quite slowly, despite some early ghoul action, but at no point was it boring and it builds up magnificently through the story.  Learning more about the White Council and the Sidhe was really interesting, and the amount of High Fantasy stuff in it really appealed to my tastes.  Another recommendation from the pages of JPH and keep an eye out, Harry Dresden will return! 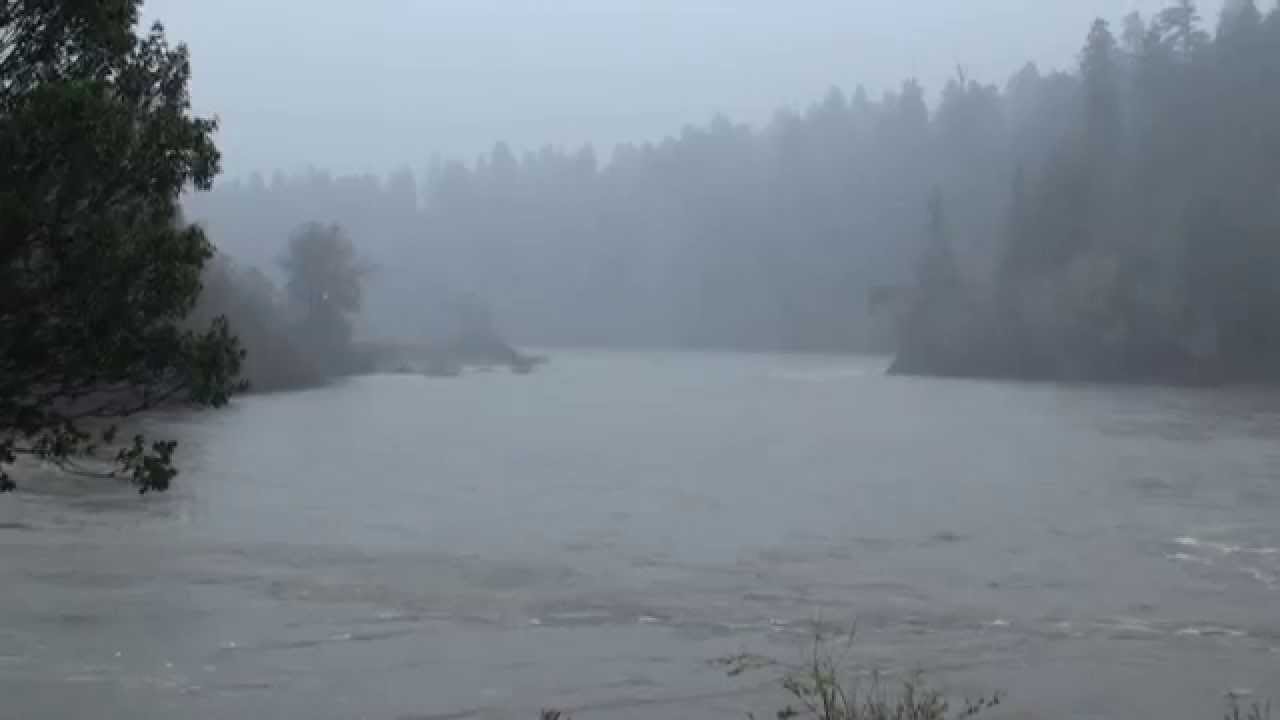