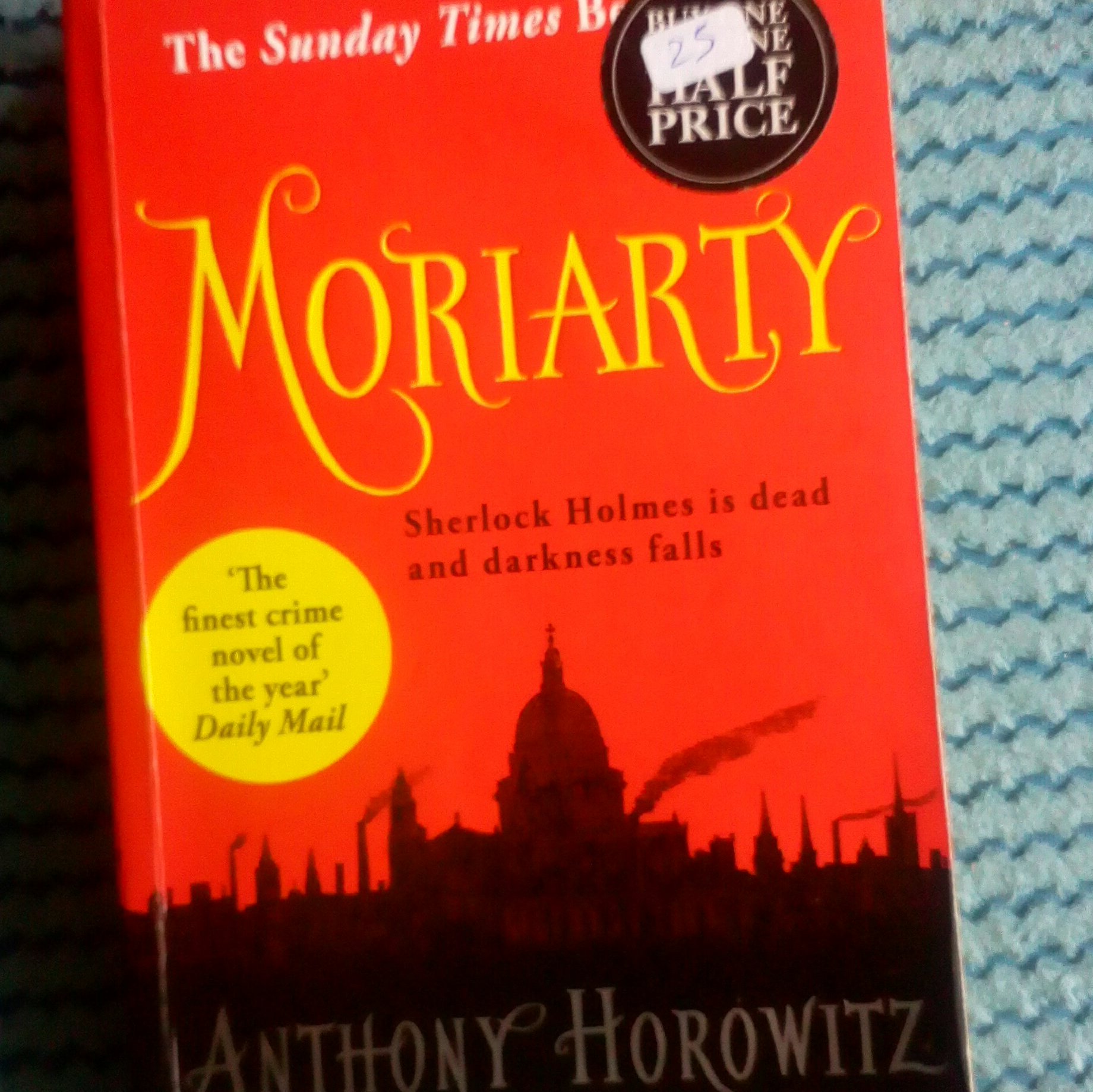 This will be a fairly brief review, I’d like to give some really good reason but the fact is I have a ton of work to do so I’m cutting this one fairly short.

Days after Holmes and Moriarty disappear into the waterfall’s churning depths, Frederick Chase, a senior investigator at New York’s infamous Pinkerton Detective Agency, arrives in Switzerland. Chase brings with him a dire warning: Moriarty’s death has left a convenient vacancy in London’s criminal underworld. There is no shortage of candidates to take his place—including one particularly fiendish criminal mastermind

In fairness this probably deserves 3 1/2 stars but I gave it 3 on Goodreads because that’s the option they give. Fact is that this book starts really well and ends really well but most of the middle is only ok. We get a few cool moments but (like House of Silk) it feels like someone trying to do a Sherlock Holmes story ‘now with added gory details!’. I get that he’s trying to strike a balance between classic Conan Doyle and what a modern audience expects from a murder, but it felt a bit like a cheap grab for attention. The added short story at the very end was completely pointless (and calling it ‘a gift for the Sherlock Holmes fans’ is a tad big-headed).
Speaking of which – and I really hope this was the publisher’s idea, not the author’s – there are ‘Questions for Discussion’ at the back. Really? I’ve finished your book and now you’re telling me how I should analyze it, and how I should discuss with my friends how clever the writer is? I’d be mortified to add such a thing to the end of one of my books. If it was intended for students studying it then they or their teachers should be able to work this out on their own – that is what they are learning/teaching after all. If it’s intended for the average reader then it’s pretty pretentious. I can decide for myself what to think of it, thanks.
For all my complaining above the story is actually pretty good and well-written, with a very interesting start and, credit where it’s due, an absolutely cracking ending.  The two protagonists are believable and fairly likable and our new supervillain is an interesting concept – though a bit more time with him would have been nice.  I’d recommend this book to a friend, but I’d definitely tell them to stop when the main story stops. 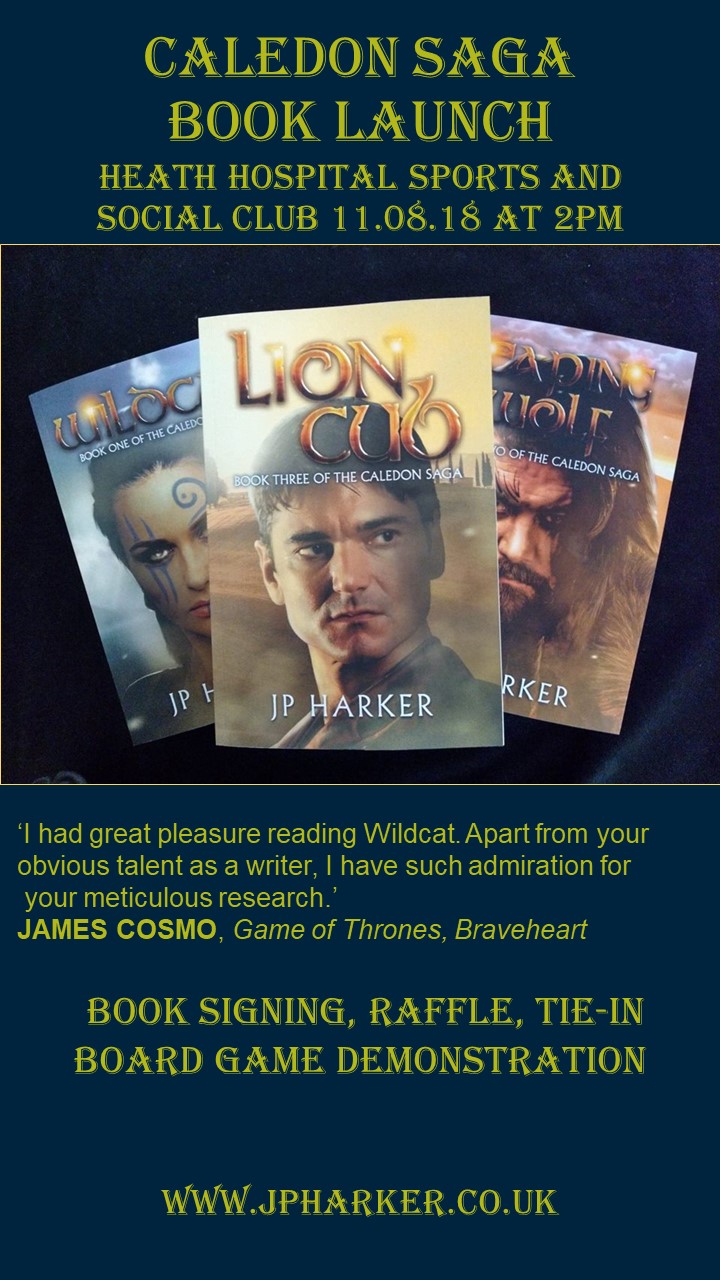