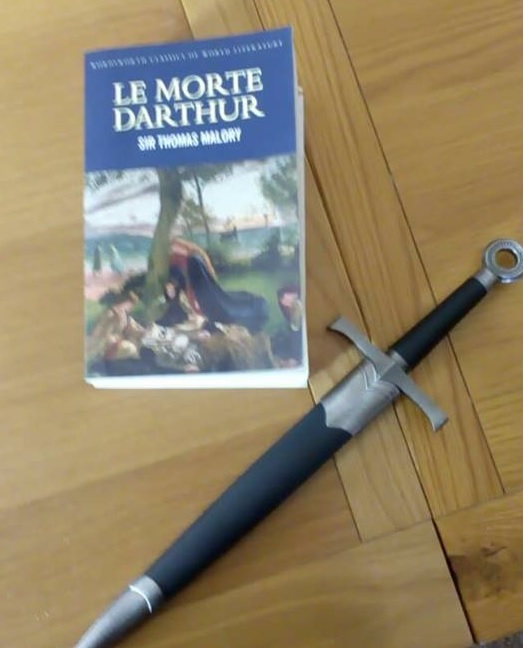 I’ll admit upfront, I mainly read this out of a sense of obligation.  One of the books I’m working on has a bit of an Arthurian theme and I hate to embark on something without doing the research beforehand.

Often considered the bible of Arthurian mythology, Mallory researched several existing legends about Arthur and his knights and brought them all together into this single (and rather large) tome.  I think I read somewhere that the original title was to be ‘The Life and Death of King Arthur’ but for some reason it was released simply as ‘The Death of Arthur’, which is both morbid and rather inaccurate, as the death or Arthur takes up only a miniscule amount of the book, and Arthur himself is only a bit part for the vast majority of it, focusing as it does on the adventures of his various knights.

I have to say, this was not a fun read, and was of fairly limited use even as a research tool.  I appreciate we ought to keep all this in historical context – this was published the same year as Bosworth Field after all, – but all the same, this was an absolute chore to read and it was only sheer stubborn pride that kept me going through it.

The language was not just hard but it was also frustratingly repetitive (as is the story) – and we’re not talking not Homer’s Iliad repetitive, we’re talking Grandpa Simpson repetitive; I swear, if I read about a knight who ‘struck him such a buffet’ one more time I’m going to kill someone.

And it’s not just the language that repeats over and over.  With the knights we’re essentially being told the same stories over and over too. (Balin, Pelenor, Gawain, Palamodes, Tristan, Lancelot and more – with only one or two unique adventures, they are practically interchangeable).  Every knight goes off into the land, comes across another knight and either ‘strikes him such a buffet’ or ‘strikes him down horse and man’, because our knight (whichever one he is) is so tough.  It is dull almost beyond words.

Despite all the stories there is almost no character development.  We don’t get to know anyone for anything more than their deeds and how devoted they are to their various paramours or to their king – meaning the reader has no reason to care about any of them.  Add to this the lack of any real peril for the majority of the time and we end up with a book that’s not even a little bit engaging.

Now to add more to my scathing review (I don’t generally like to slag off books like this, but Thomas Mallory is long past caring about my opinion):  There is a disturbing amount of forced sex in this book, and to those who want to cry ‘historical context’ I’d remind them that rape was still a crime in Mallory’s day.  King Uther and King Pelenor are both guilty of rape, resulting in the births of Arthur and Tor respectively, and both are frequently referred to as good and noble knights.  Neither woman seems to hold it against them and no mention is ever made of the act being reprehensible in any way.  There’s no two ways about it; that is creepy stuff to read.

On a similarly confusing note, for most of the book it seems to be common knowledge that Lancelot and Guinevere are in love, and only at the very end does Arthur seem to have even the mildest objection to this.  There’s a brief mention that ‘love just means devotion’, but given that their relationship is frequently compared to that of Tristram and Isolde (which is definitely romantic), that’s not really a valid defence.

For all my criticism there are a couple of plusses to this book, they just don’t really make up for the flaws.  Firstly it’s a fairly comprehensive guide to Arthurian Myth.  There’s plenty more to read but you get a lot of info (some might say too much) here about how Arthur and chivalry in general were viewed in Mallory’s time.  Also Gawain, arguably the most complex character in here, is quite interesting in that there is more than one side to him.  He’s a good and noble knight and does lots of noble things, but he is also guilty of being party to the murder of Sir Lamorak, and despite not caring when his brother Agravain is killed deliberately, refuses to forgive Lancelot for accidentally killing his youngest brother, Gareth.  He’s the closest I came to caring about a character because he at least had a degree of complexity.

Overall, as you’ve probably guessed, I was not a fan of this book.  It might be a ‘classic’ and I can call myself a better scholar of Arthurian Myth for having waded my way through it, but I can’t say it was enjoyable.  The interesting bits were few and far between, and certainly not worth re-reading the book for.  I’d say, unless you love reading things like the Silmarillion and the Old Testament of an evening, give this one a miss. 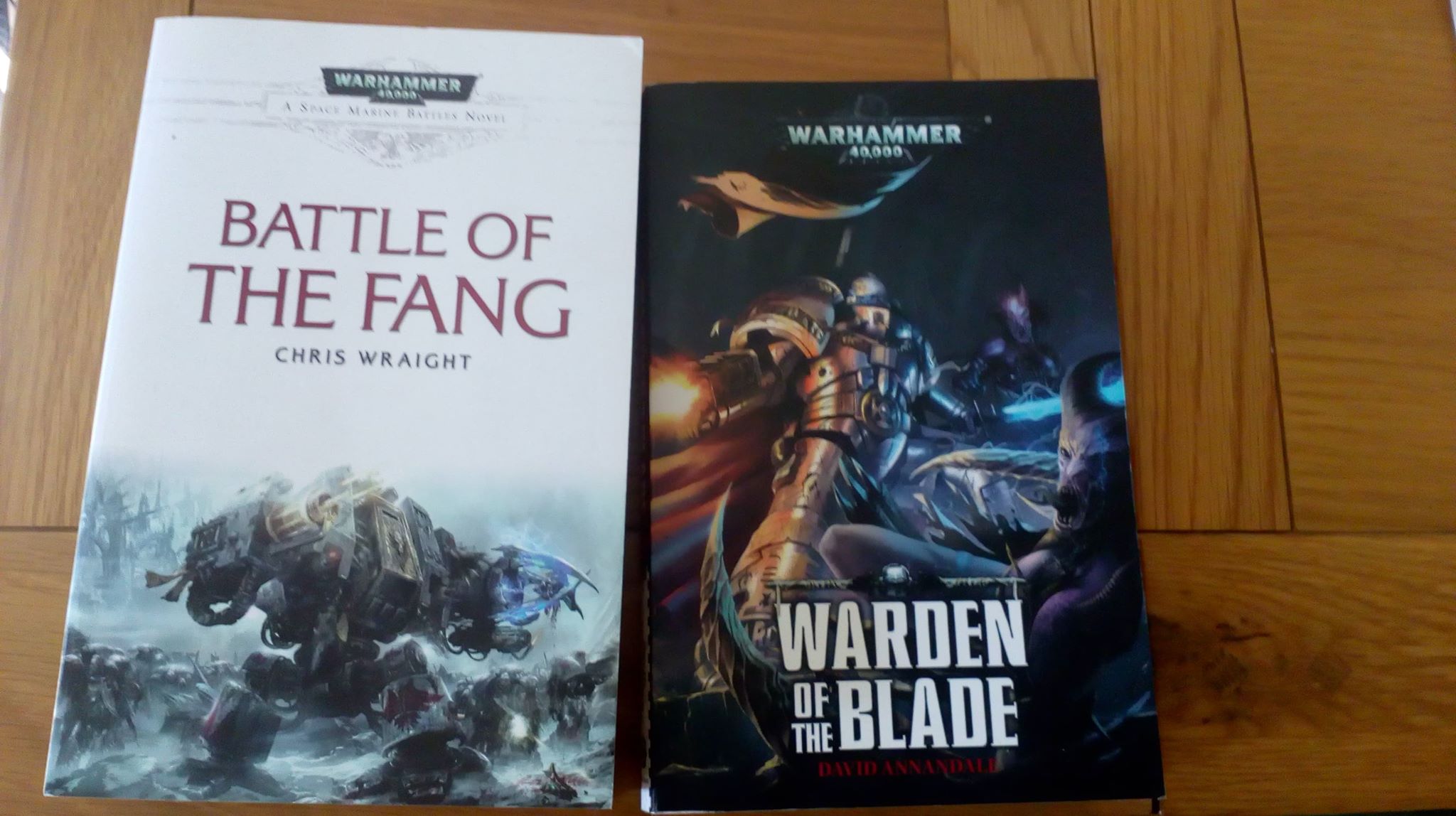