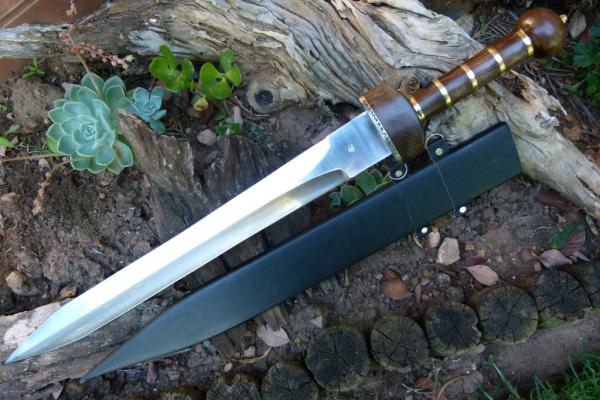 As the title suggests, here’s a little taste of one of the battle-scenes in Book Four of the Caledon Saga.  Still only a second draft but I felt like sharing – enjoy!

The battle was certainly going their way, but for all the carnage they’d wrought, Lucan suspected that Jovian had been little hurt by the engagement.  He does this purely to sap our strength.  Jovian had attacked them three times since that first ambush, and only now had they been able to draw him fully into the field.  The chieftain looked down at the battle below, watching sunlight gleam blindingly from arms and armour, and pitying those poor warriors who were having to fight in this heat.   Belenos was high, and Lucan was sweating messily beneath his tunic and mail.  And you’re just sitting here watching.  His cohort had stayed mounted and waited on a ridge above the plain, ready to act as a fast-moving reserve should the Lions need support.  But Lucan was fairly sure they didn’t.

The Tenth Legion, their gold-and-crimson banner shining above them, had pushed the left flank so hard that Jovian’s legionaries were struggling to disengage without losing cohesion.  Lucan knew that plenty of those men would die in the next few minutes, but most of the embattled cohort would escape the field with their lives.  On the right side of the battlefield Kalian was surprising no-one by leading her Dariniae in a grinding advance, the Red Storm schooling them all in how a legion fought its battles.  Her temper may be short, but in combat there is none more disciplined.

But it was the centre of the battlefield that drew Lucan’s eye, and it was there that he set his gaze now.  In the centre, Maelon was in the front rank of the Gorvic cohort, screaming out warcries and battling like a hero, his comrades around him matching Jovian’s centre blow for bloody blow.  Even as Lucan watched he saw his brother’s tribe begin pushing them back, and the northerners cheered for their chieftain as the line stamped slowly forward.  Taliesyn would have been proud of young Maelon, he was sure.  So would Gawan.  So would Seren.  Lucan set his jaw and forced himself not to think about her; pining would do no good here.

Brynn’s voice drew him from his reverie.

Lucan nodded, and did his best to seem positive.

‘Well, it was high time we knocked a few of Jovian’s teeth from his cocky head.’

The big man grinned, showing the gap where he’d lately lost one of his own.

‘I doubt it.  The marshal has shown him we’re no longer an easy target, and Jovian won’t risk being caught in open field again.’

Brynn snorted, and his pony copied him.

‘The marshal is an arse.’

He was right of course, but Lucan couldn’t leave it at that.

‘He’s an arse who knows his trade, and he’s proved it.’

‘He’s a competent arse then.’

‘If it means he can help us win the war, I’ll not complain of him.’

‘I suppose.’  He straightened in his saddle.  ‘I shall put up with him for now then.’

Lucan smiled at him, then looked back down into the battle.  As he watched, a red-clad rider came galloping up the rise, and as he approached Lucan recognised him as Tribune Verro of the Tenth.  He reined up before the Lurians and threw out a salute.

The young man was panting and his face was drenched with sweat.  He gave a crooked grin as he tried to catch his breath.

‘Beg pardon sir… but it’s hot as Vulco’s ball-sack down there.’

The crude words sounded strange from such an educated voice, and both Brynn and Garrett smiled at them.  Even Lucan allowed himself a smirk.

Verro nodded gratefully, and took a swig from his waterskin before continuing.

‘Sir, General Cadmus requests that you bring your horsemen down to guard his flank while he pushes the Nineteenth boys back.  Chances are their cavalry will withdraw as well but no sense taking risks.’

Lucan frowned.  It made sense, he supposed, but all the same it was a strange request.

‘We will come if needed, but we are mounted infantry on cross-breeds, not cavalrymen on warhorses.  If they engage heavily, we’ll be of limited use.’

He nodded up the ridge to where the Mazarin horsemen were awaiting their orders, but Verro spoke before he could say anything.

‘The general thought you’d say that, and agrees that the Mazarin are possibly better suited to face enemy cavalry.’  The young tribune smiled.  ‘But in the general’s own words, sir; he’d sooner have a man he knows on a little horse than a stranger on a big one.’

Lucan couldn’t help but smile back.  In truth, he was glad that he had Cadmus’ confidence, and though their coming might be only a token gesture, it would at least give Brynn’s cohort something constructive to do.  He nodded to Verro.

‘Looks like we’ll be sweating with the rest of you then, tribune.  Inform General Cadmus we shall be with him shortly.’

Verro saluted smartly and wheeled his mount around as Lucan turned to Brynn.

‘Get us ready to move.  Leave one hundred riders here in case Kalian asks the same favour, not that she will.’

A glance at the Dariniae showed him that he was right in that.  They had broken the enemy formation and now their front ranks were all they needed to keep pressure on the foe.  The remainder had stayed in a solid block of shields, anchoring Maelon’s flank and ready to react as needed.

Brynn nodded and started bellowing orders to the Caderyn, and Lucan loosened his dragon-head sword in its scabbard.  He’d probably have no need for it, but it always paid to be prepared, and a part of him was yearning for the clarity of combat.  But do not hope for it.  Just because you want to fight is no reason to get your warriors killed.  He touched his Vulco amulet and hoped the War Gods were listening to his thoughts.  Vulco Taranis, I’ll have an offering for you by sundown; just keep my people safe until then. 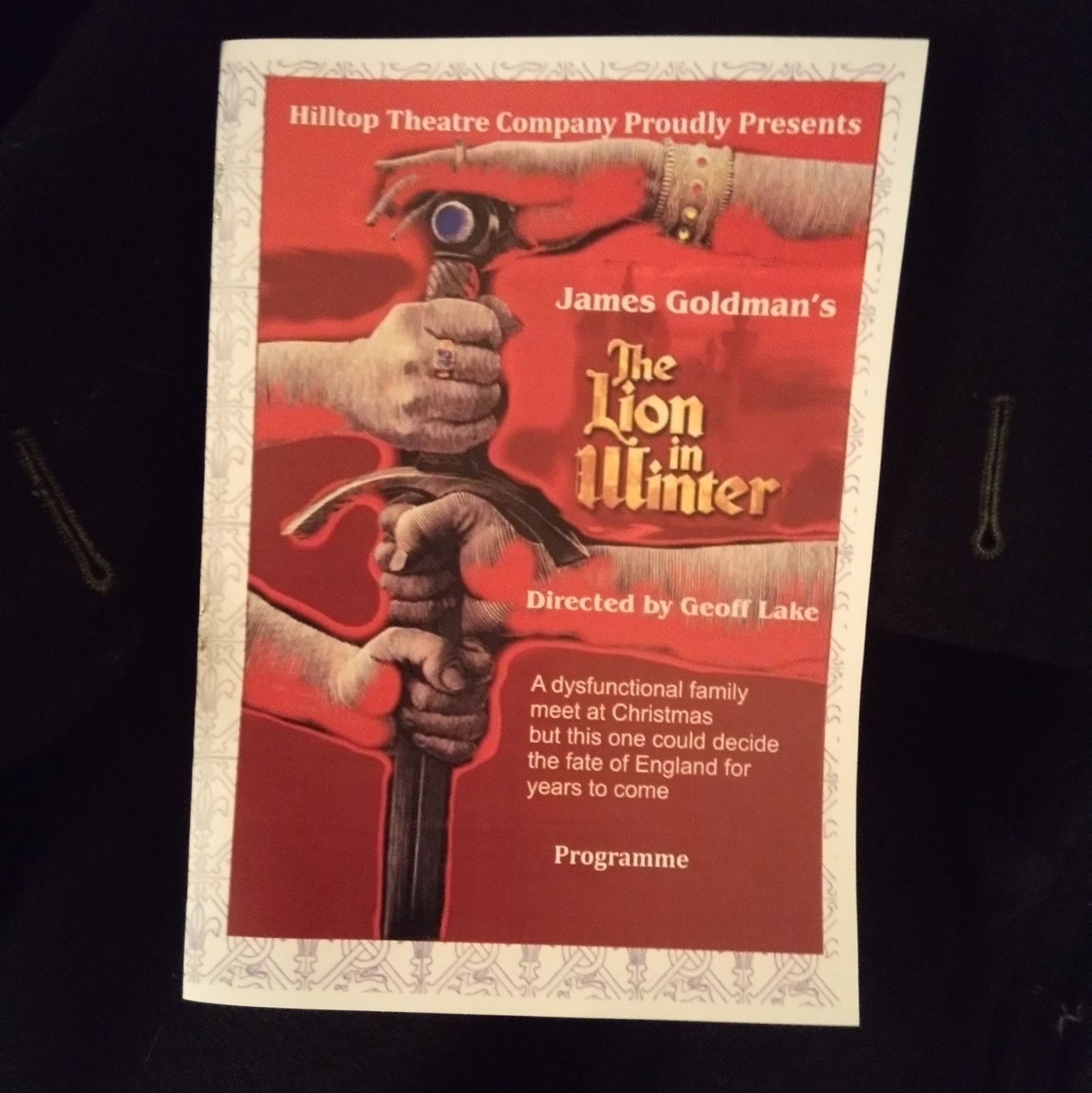