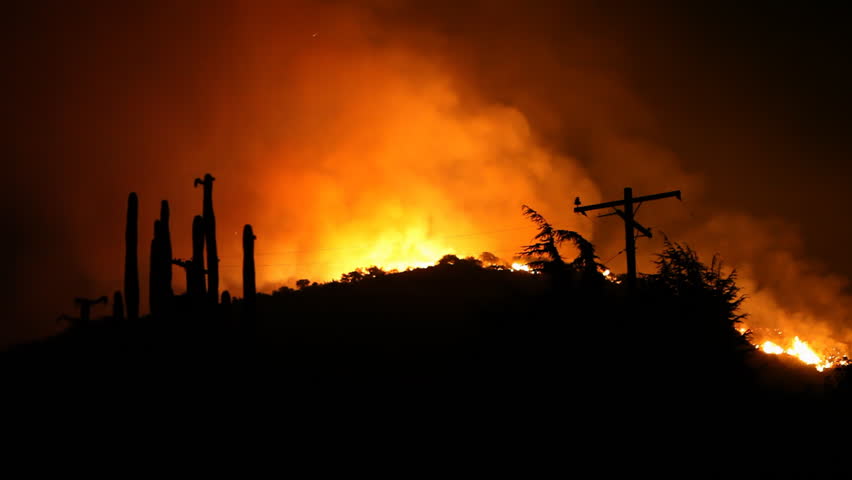 In the run up to the release of Quiet Thunder, here is a short excerpt from Wildcat, the first book written in this fantasy world.

This one is from the POV of General Lepidus, one of the book’s antagonists.  Originally this was written as the prologue to set the tone, but Rhia’s opening line managed that job rather nicely on its own.

The night was falling fast and still there were bodies left to be carted to the pits.  The battle, or the organised butchery it had become, was long over now and the only task left was to clean up the mess.  Severus watched with minimal interest as tribesmen were sorted from decent Gaian soldiers, the former to be simply piled up in the next field ready for the fires, the latter to be buried with a little more dignity outside the town.  What the subjugated Basiae would normally do with their dead, he neither knew nor particularly cared.

General Severus Lepidus, commander of the glorious Tenth Legion, looked back at the retaken town of Udergosc, or Oderosc, or Undergosc, or whatever ridiculous name the Basiae had for it, and pitied the poor fool who would be given governorship of the place.  Not only was it an ugly slag-heap that these savages actually saw fit to call a city, but he would doubtless be universally hated by the locals for what the legions had done today.  The rebellion of Tangerix had been short-lived but the tribes surrounding Udergosc had been his greatest supporters, and no doubt they would like to cause trouble for their reinstated Gaian rulers.   Not that they’ll dare to rise up in arms against us again.  Not after today.

Severus turned in the saddle and surveyed the darkening field again, the sights warring with the smells for which was the uglier reminder of the day’s carnage.  The smell of blood and offal assaulted his nostrils savagely, and he found the choking scent of smoke a welcome relief from the awful stench.  Around him, the bodies of eight hundred Gaians and almost twelve thousand Basiae littered the field before Udergosc’s hill.  Legionaries were wandering everywhere among the mass of corpses, ostensibly to find living Gaians and finish off wounded tribesmen, but Severus knew perfectly well that most were there for loot.

Basiae, and barbarians in general, seemed fond of displaying their wealth upon their bodies, and all around him torques, rings and bracelets were being pulled and cut from corpses.  He saw one soldier hack away at a warrior’s hand to free his rings, only to find with a start that the man was not wholly dead.  His stomach was opened to show the grey ropes of his intestines and his painted face and torso were a red mess of blood, but apparently the Basian was not quite finished yet.  He grunted and punched the soldier in the ear, knocking him sideways into the mud.  Two other legionaries saw the commotion and within seconds they were stabbing at the wounded man, the Basian not even having enough left in him to cry out.  In a few moments it was all over and the first man’s rescuers began jeering at him for his clumsiness.

Severus heard screams coming from somewhere to his left, and he turned his head from the looters to see another group of legionaries dragging a figure into the trees.  It was hard to tell with Basians but he was reasonably sure it was a woman.  The barbarians allowed their wives and daughters to fight alongside them as equals, and Severus suspected that this one at least would soon be regretting that custom.  The women of the town were not exactly safe from rape but there was a degree of organisation going on up there at least, and whichever general or politician fancied the idea of ruling the place would try to keep such things to a minimum.  Not so out here.

A lock of grey-and-brown hair fell over his eyes and Severus was reminded of his dire need of a haircut.  The Tenth and Fourteenth had been force-marching for nine days and civilised things like proper haircare and shaving had become secondary priorities.  He irritably pushed the strands back over his ear.  Severus had been a soldier all his life.  He’d made a name for himself expanding the Gaian Empire into Avidia and now approaching his thirtieth year with the legions, he knew full well that victories were more important than personal decorum.  But nonetheless, he was beginning to look positively bestial.  I probably smell like one of them too by now.  He tried not to think about how long it had been since his last proper bath and instead thought back on today’s battle.  If it could be called that.

Having seen the Gaian reinforcements approaching their precious stronghold, the Basiae had decided for some idiotic reason that they were better served taking the fight out to the enemy rather than risking protracted siege.  Thirty thousand of their warriors from half-a-dozen tribes had charged towards the legions like a wave of ragged fury, only to break themselves on the solid lines of the Tenth and Fourteenth Legions.

Severus held back a smile; it wouldn’t do to show emotion in front of the men.  Despite the brutal downsizing that the legions had suffered since the civil war, between them the two units had fielded some four thousand men, to add to the same numbers from the First and Second Legions already engaged.  Eight thousand trained soldiers, along with a few auxiliaries, against thirty thousand Basiae who’d come howling for their blood.  And the fools did not stand a chance.  Their solid wall of shields, discipline and cold iron had once again proved completely unbeatable, and the legionaries had seen off the tribesmen in a textbook display of Gaian efficiency.

The general almost smirked as he remembered how the Basiae had come at them without even a basic knowledge of tactics.  The disunited rabble had spread out to allow room to swing their weapons, and had predictably been crushed by the tight formations of professional Gaian soldiers, stabbing out with short blades and cutting down warriors by the score.  The tribesmen had held for longer than Severus had expected but eventually they’d broken and fled as they were always going to, having caused no real damage to the legion shieldwalls.  The incredible elite of the Gaian soldiery had then charged into the chaos as they ran, and barbarians had been mown down like grass before a scythe.

And just like that Tangerix’s rebellion was over, his city taken, his armies scattered, and the man himself stripped and beaten in front of the other prisoners, ready to be taken back to Gaivia in chains.  And Lepidus and the Tenth Legion would now doubtless be sent to fight whatever new uprising threatened the Emperor’s peace.  The joy and curse of being the best is that one is always in demand.

Severus looked over to where the camps were being erected, upwind of the stench and smoke of the battle.  He saw the eagle standards of the four legions that had fought today, each with its own badge sewn onto the banner beneath it.  The banner of the Fourteenth, who’d marched with him, showed a prowling black panther above the words; ‘Vulco’s Claws’.  Their hosts, the First and Second, were camped south of them, one banner showing a black bird, the other a capricorn, with ‘Unto Death’ and ‘Blood and Iron’ written under them in gold letters.

But it was his own mighty legion, the glorious Tenth, that drew the eye of the general across the field.  He saw the golden eagle of their standard placed exactly in the centre of their straight lines of white tents.  The banner of his legion showed a single roaring lion, above the apt words that made up the Tenth’s motto; ‘Justly Proud’.  Severus ignored the foul smell of war and death around him, and focused on the standard of the greatest legion in the Empire.  Soon he and his men would be on the march again, he thought, and who knew what fresh glories might await them on the horizon?