Book Review – Blood of my Sisters 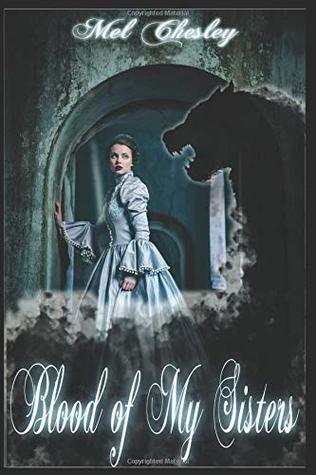 The first book of the Seven Sisters series, Blood of My Sisters follows our first encounter between the Academy Witches (who are divided into conflicting groups of Book Witches and Blood Witches) and their latest antagonist; the werewolf Heinrich Ruppel.  For the majority of the book we follow two parallel plotlines; one following the experienced ‘Sister’ witches and their conflict with Ruppel, and the other following new Book Witch Isla as she begins her time at the Academy.

Now, this was a tricksy one to review, as it isn’t a genre I tend to read and took a bit of getting used to, but being objective I found this an engaging read.  Critique-wise, my only real issue is I’d have liked some more fleshing-out – when they weren’t doing their distinctive magic, which was good, it was easy to forget which of the Sisters was which (get it?) when they were just conversing amongst themselves.

Beyond that, this was a good read.  It was well-paced, there were some very good ideas, some interesting use of magic, and a very welcome villain; Ruppel isn’t that dreadful ‘sexy monster’ type of werewolf – he’s a messed-up monster who’s out to kill him some witches!

As I say, this isn’t my usual cup of tea but I was pleasantly surprised and would recommend it to any fans of the genre. 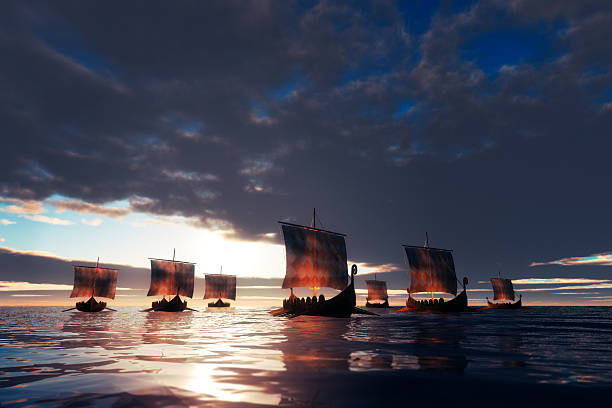